Could you score the goals in football? – Inside the mind of the number 9

You have to be rather a special player, someone who scores the goals, the main central striker. A player with personality and attitude, if you want to play inside the number 9 shirt.

You are the main go to person for your team who score the goals so you need to have certain qualities if you want to play in this position.

Everyone dreams of being the hero in games, the player who scores and gives your team those magic moments.

If only it was that simple. Playing in this position comes with many pressures. For one if you don’t deliver those all important goals for your team, consistently game after game, then you will be signalled out by everyone for not being good enough.

We all know that goals win games and its not up to the midfielders and defenders to score a bucket full of goals.  Yes they may chip in with the odd goal, but its falls on your head. Score the goals and win your teams the games, then take all the glory.

Like I said you need to be a special payer and person.

Are you willing to be selfish enough?

What do I mean by this well in order to score those goals you need to be selfish enough to take on the difficult shots, not to pass the ball to a teammate if you think you can score, even if you believe they are in a better position than you.

Yes I will contradict myself here, it is a team game and you should always keep that in mind, but those players who score the big numbers and head the top of the goal scoring lists, well lets just say they can be a bit selfish at times.

Picture this, you have the ball on the edge of the area and are thinking about unleashing a shot at goal, your teammate is open to the left of you and will be free on goal if you pass the ball to them. The problem is this, that player has not scored all season and your team is crying out for a goal. You have already got twenty goals in the season so far, so do you shoot or pass?

So I ask again if you want to play as a number nine are you willing to be selfish enough and either take the glory or the criticism? 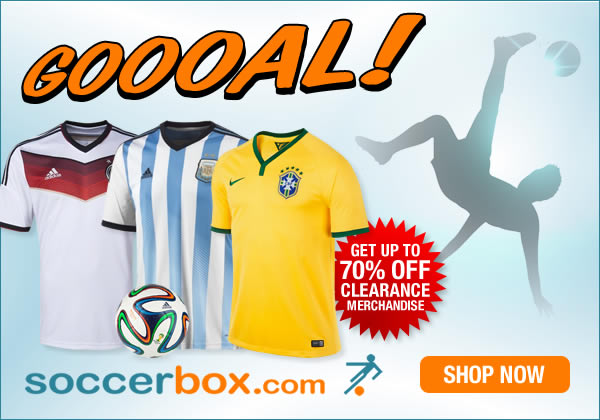 The position has evolved over time

Not so long ago to play as a number nine you had to be built like a brick wall. Big and strong as the ball was launched forward in the air or along the ground and your job was to hold of the defenders and hold onto the ball and nothing else, allowing your team to move up the pitch and attack. You did not have to be that mobile or a technical expert with the ball.

This still is required in the modern game but these days you need to be very mobile and fast.

Your technique needs to be perfect too as it seems that these days players in the forward positions seem to float from one position to the next. One minute they are out wide, then they drop into the number ten position, then out wide again before moving back into the central role. They move positions according to the flow of the game and what tactics the manager wants to play in any moment during a game.

Inside the mind of the number 9!

To play his position perfectly you need to have a certain mind set. Here are some things you need to add to your game

The number on the back of the shirt – is just a squad number!

This is where football can get confusing sometimes because you have a team of 11 players, so you would think the players playing in those positions would wear the numbers from 1 to 11 on their backs, but this is just not the case.

It is squad game so any number goes. When I talk about the number 9, that is just the position that player will take up on the field within the team. They could be wearing no 66 for all I know. That is not important, it’s the role and the way the player plays for the team that is the key.

Every player in the team needs a squad number for the back of their shirt so pick your lucky number and hope no one else wants the same number as you. Even if you get a number issued to you between 1 to 11 that does not mean you will be a certain starter. It is just the way the modern game has gone.

Never be satisfied with just one goal.

By now you can gather you are one of the most important players in the team and that is why you will receive the media headlines, the big money and the huge transfer fees.

You are responsible for the bulk of the goals for your team. That means you should never be satisfied with just one goal in any game. Yes celebrate by all means if you hit the back of the net but once the game kicks off again your job is not done yet, keep looking for number two or three, every game. Keep thinking how good would it feel to score a hat-trick.

If you think you have the ego and the attitude, along with the skill set, then you may be the perfect number nine and many teams will want you to play for them. Remember goals is what the game is all about so you will always be needed as long as the football exists.

Who is your favourite number nine playing in the game today or of all time?

Mine is Roberto Firmino the Brazillian who plays for Liverpool fc. Yes he could probably add a few more goals to his game but in every other department he has it all. Strong, quick and technically gifted.

Please leave me a comment on this topic or anything else you would like me to write about from the beautiful game.

Take care and keep hitting the back of the net:)

In football, the role of a potent number 9 is absolutely vital. Without a goal poacher, any team will struggle to impress.

The likes of Harry Kane, Edison Cavani, Romelu Lukaku easily come to mind when I think of ruthless number 9. To impress as a number 9, a target man must have the physical presence to hold up play, and mental alertness to convert even the toughest chances.

Hi Louis. So true that , no goals and your team will not win any matches. Love your list of strikers, all top players. Thank your for the kind message

To be honest, your wonderful review has affected my nostalgia. I was disappointed in 1990, I cried for the legend Maradona in ‘94. Gabriel Batistuta was one of my favorite players. That’s right, soccer is a game of goals and it is artistic as well. Thank you sincerely for the amazing review with a nice video which gives the opportunity to see some spectacular goals.

Hi Rgpratap. I agree the video is amazing. Great goals and top strikers. Glad you liked this post. In soccer there is nothing better than a player who can score cracking goals.

Thank you for the lovely message

hi Matthew Hofman, this is a good post about football, this is the only game that unite people, about my choice on  number 9 player mine is Luis Suárez and i hope you are not sentimental to be a Liverpool fans that you choose Roberto Firmino, i agree with you too that he is also a good player though and i really enjoyed your post because am also a football fans,

Ha ha you caught me out with Roberto Firmino. Louis swarez is an amazing player too. Yes when football gets it right it can unite all fans.

Thank you for the top message.

Thanks for writing this article on the role of number 9 shirt player in football. I must commend you for taking your time to write this article.i find it more educative on thing I don’t even know yet about number 9 player. In football the person wearing the number 9 has a very big role to play in a match. His action must times determine a win or a loss. I have play football in high school as a left back, I know how we talk to number 9 team mate when we loss a match in a competition

Hi Ajibola. I too was a left back in my playing days ,although I never had any pace so would not have made it in today’s fast paced game.

Just to score one goal would have been amazing so my goes off to the number 9’s who manage to score consistantly.

Growing up in the Philippines, I was surrounded mostly by Basketball with very little exposure to football. I appreciate this write-up, it’s nice to be able to get a bit of info on football, step-by-step. Are football jersey numbers random or do they have specific positions? Sorry for the noob question.

Keep up the good work!

Hi Mike. Top question if football is not your main sport.

Yes the shirt number are supposed to be for a specific position. For example the no 1 is for the goalkeeper.

I wrote an article about this on my website the 11 player soccer position you should check it out for an in-depth explanation.

Thank you for taking the time to message me. 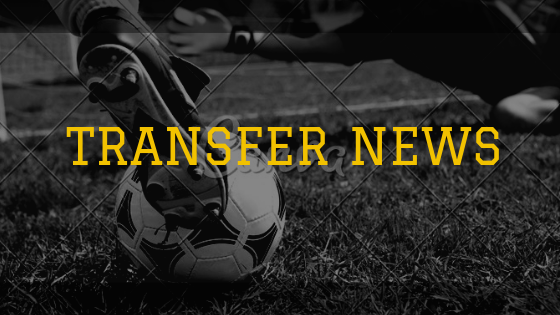 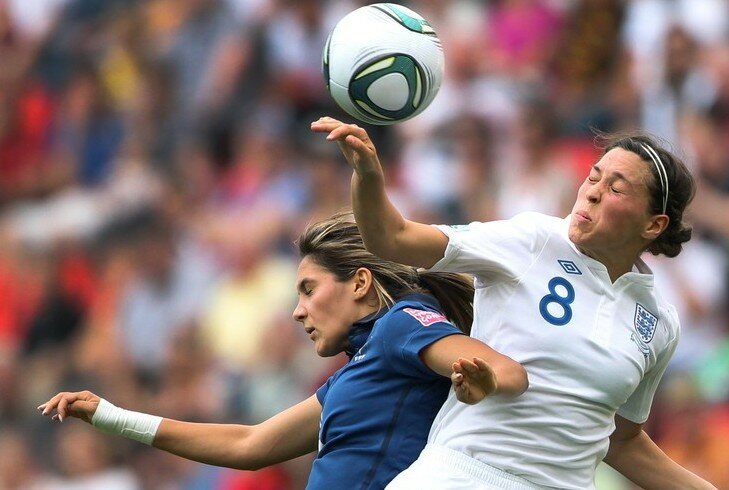